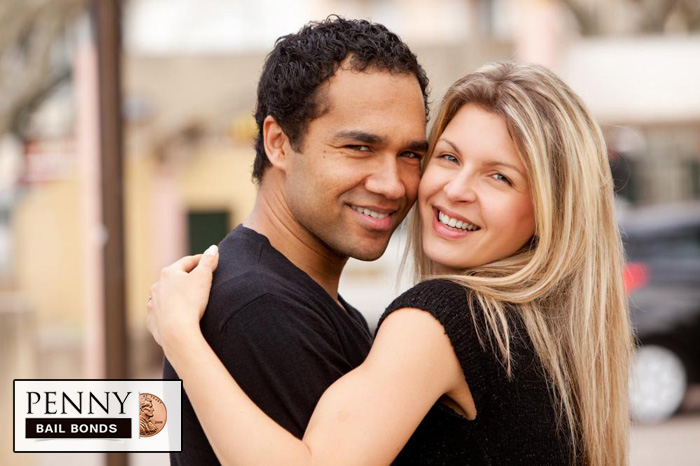 Since our founding in 1987, Santa Ana Bail Bond Store has been a family owned and operated company. The bail agents understand how important your family is to you and we’ll do our Santa Ana best to bail them out of jail as quickly as possible. The agents do whatever they can to make this experience easy for our clients. The bondsmen realize that bail can be needed at any time and so we make sure we’re always available.

Santa Ana Bail Bond Store has over 37 bail bonds agents, all of whom are top notch bondsmen. Every year Santa Ana Bail Bond Store retrains its bail agents to keep them at their peak. This helps the bondsmen answer all bail bonds questions you might have. The constant retraining enables the bail agents to bail your loved one out of jail quickly and easily.

family by providing free consultations for all prospective clients, in person, over the phone or online. You can even be approved for a bail over the phone. The company accepts multiple payment methods, including most major credit cards for your convenience. Unlike most competitors, Santa Ana Bail Bond Store won’t surprise you with hidden fees to try and take more money from you. That’s no way to help someone.

Being family owned is important to the people at Santa Ana Bail Bond Store. It helps the bail agents understand how important your situation is to you. It makes the bondsmen work harder and faster than any other bail agency in California to get your loved out of jail.