These laws were created for a reason, whether or not that reason was a sane one remains to be determined. To make a sane choice to bail your loved one out of jail, call 866-736-6977 . 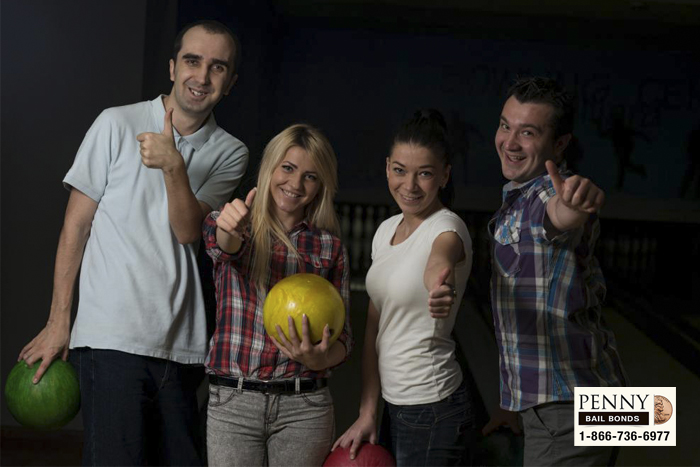 At Hesperia Bail Bond Store, we know that there is a lot of craziness out there in the world, but people often fail to realize how close to home some of it can be. Take some of these bizarre California laws for example. Some of them you would think do not need to be said, while others you will wonder what could have possibly caused something so strange to come into existence.

There are so many more crazy, strange and absurd laws out there, and that is just in California. If you have a loved one who has run into his or her own craziness and has been arrested, contact Hesperia Bail Bond Store. Our professional bail agents can help you get your loved one out of jail whether or not his or her arrest was due to one of these bizarre laws.

Call 866-736-6977 or click Chat With Us now to speak to a professional bail agent about bailing your friend or family member out of jail.