Do you know the difference between an immigration bond and a bail bond? 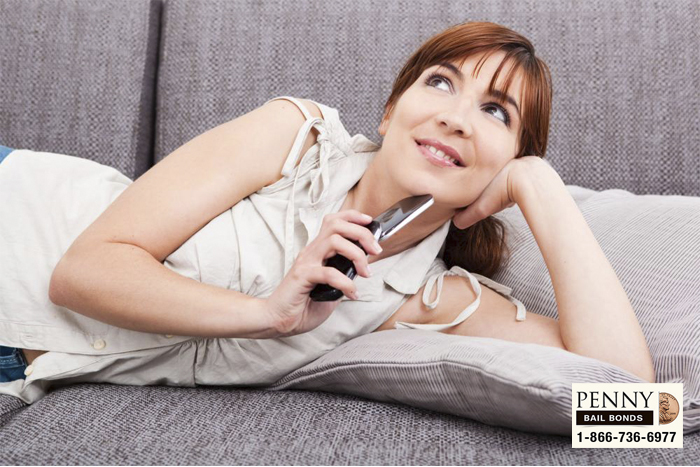 Bail bonds are used by yet-to-be-convicted-or-acquitted defendants to be released from jail. All defendants who have been granted bail are eligible to use bail bonds, provided they can afford the 10% premium, which is far more likely than being able to afford the 100% cash bail. When the defendant is an undocumented immigrant, the process is a bit different and they have to use what are called immigration bonds.

Immigration bonds carry the same purpose as bail bonds, and an immigration bail bondsman can also step in to assist with costs, but this time, money and/ or surety is directed towards the U.S. Immigration and Customs Enforcement (ICE).

As you can see, this is an example of a protection for immigrants in situations where they are arrested. You might think that once an immigrant is arrested once, they will automatically be deported and they will not have rights, but that is not the case.

Unfortunately, we do not do immigration bonds at Dana Point Bail Bond Store. However, we want to help protect these rights with as many defendants as possible.

If you ever need a bail bond for yourself or a loved one, no matter where in California you are, please call us at 866-736-6977 or Chat With Us online.