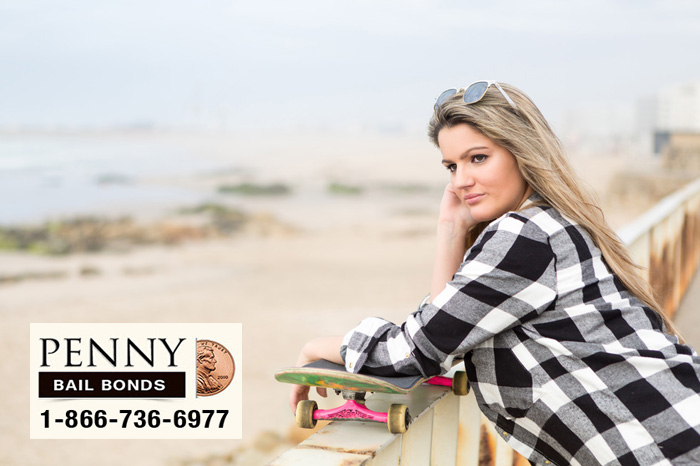 With the new year will come several new traffic laws that Californians must be aware of, or pay up for disobeying.
• The “Yellow Alert” is a notification system that is issued publicly just like Amber Alerts. Yellow Alerts mean that there is a search out for a car that was involved in a serious or fatal crash, but fled the scene.
● Vehicle drivers and bikers cannot wear headphones in or on both ears. They have to have at least one year open.
● Skaters skating while drunk will be cited for a DUI.
● Only people 16 and older can ride motorized skateboards (such as the current popular ride, hoverboards), and they must wear a helmet.
● On a first offense DUI, the convicted must use the Ignition Interlock Device for 5 months; one year for a second offense, and two years for a third offense.
Like with any other broken law, breaking these laws can result in tickets, fines, jail time, an arrest, etc. These new laws are made to ensure safety, so it’s best to just accept these changes.

If you or anyone you know is ever arrested for breaking any of the above laws – or let alone any law in general – help them out by securing a bail bond for their release.

You can access flexible bail bond options by contacting West Covina Bail Bond Store at PennyBailBonds.com where you can CHAT WITH US NOW! or by calling 866-736-6977 .