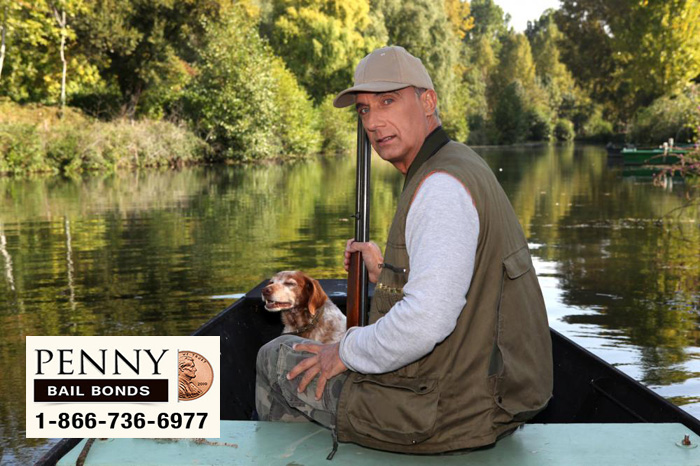 There are three new gun laws that have been put into place in California when the year changed from 2015 to 2016.

1. Toy guns will have more distinct markings so that the police can more easily distinguish them as toys.
2. College campuses ban guns. This expands an existing law to include gun owners who hold permits that otherwise allow them to carry concealed firearms.
3. Family members will be able to file for a “restraining order” where law enforcement will confiscate the guns of a relative who they believe is dangerous. The guns will be taken for a period of time to allow investigators to evaluate the person and any threat.

These three laws are in place but there are more that have been proposed:

1. Currently, anyone who buys a gun is limited to buying one handgun per month and no more. However this does not apply to long guns such as rifles or shotguns. The proposed legislation will extend the one per month law to include long guns, which outsell handguns.
2. There is a loophole in current gun control laws where rifle owners can quickly change their ammunition magazines once it empties. A new bill proposes to close this legal loophole.

Of course there are plenty of other laws regarding guns in California, but these are the ones that are new and have of course gained the most attention lately. Many consider California gun laws to be some of the strictest in the nation. But because it’s about guns, debate will always be around.
Gun buyers and owners must be very wise in the choices they make when it comes to their guns because as we all know, consequences are very serious, both for the owner and anyone on the other side of the gun.

If you know anyone who happens to be arrested and offered bail, San Clemente Bail Bond Store can help you help them bail out of jail. For a gun charge, not all are offered bail but for those who are, consider them lucky.