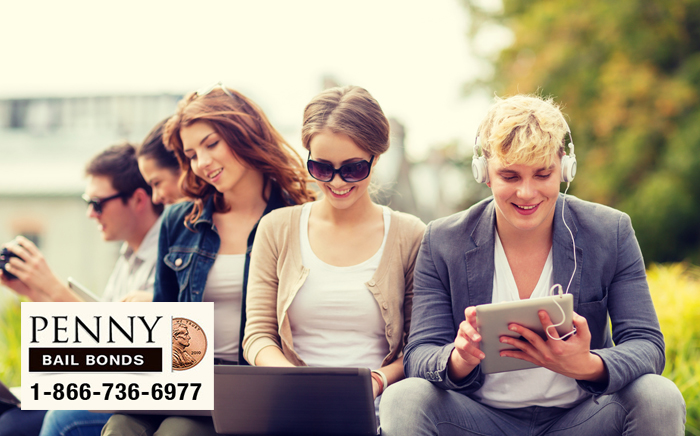 The police are on the hunt for an 18-year-old woman who supposedly killed her boyfriend and then admitted to the crime on her Facebook. This is definitely not something to post on social media. Anyone with the right mind would know not to share this serious information on social media because someone or Facebook is going to alert the police. Still, it’s surprising to see a number of people do express their confessions on social media.

Other things that shouldn’t be shared on social media:

● Underage drinking
● Illegal drugs
● Threats, even if they were just “jokes”
● Trespassing on property
● A photo taken from the driver’s seat while driving, or even if the car is stopped

The list can go on. A lot of what is posted on social media can come off as harmless to us but it may trigger something in the police officer’s mind. It’s best to double think what you’re about to post because even having a conversation with the police to explain yourself and make them realize it really is harmless is enough stress to deal with. And imagine the stress you’d have if they ended up arresting you!

Bailing out of jail is also a bit of a pain but Ontario Bail Bond Store will make it as simple as possible.

Request a free consultation by going to or by calling 866-736-6977 or go to PennyBailBonds.com where you can CHAT WITH US NOW! for more information.