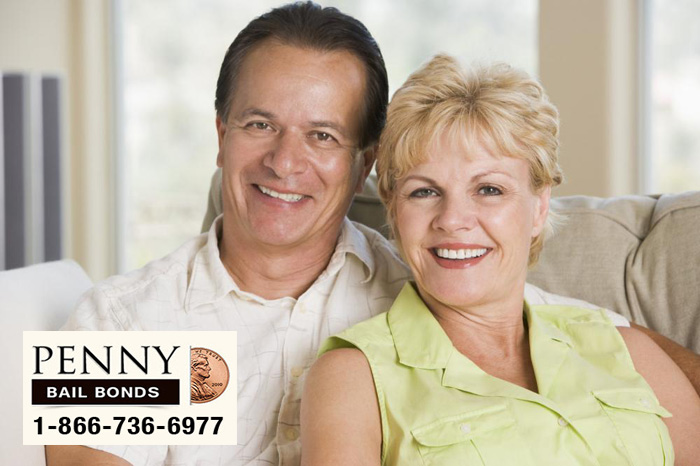 Obviously, everyone wants to get out of jail as quickly as they can. Your release is partially dependent on you, so it is important to make your bail bond process go as smoothly and seamlessly as possible on your end. Doing these can make your wait in jail longer:

• Choosing an unreliable bail company. Not every company works quickly or has the best intentions for you. Some companies will even look for reasons to deny you if they believe you will not be good for your bail bond in case you don’t show up in court.
• Having a criminal history. Having a lengthier criminal history means taking longer to determine if you should be allowed bail.
• Getting arrested while out on bail. If you are rearrested, you likely will be denied bail the second time.
• Giving the wrong address and other contact information to the bail agency.
• Ignoring consequences of skipping your bail.

Make sure you know the terms and conditions of your bail bond. Santa Ana Bail Bond Store agents are clear with every client what is expected and required of them and frankly, it is not asking too much, considering the circumstances. Santa Ana Bail Bond Store has an excellent reputation for bailing people out of jail, reuniting loved ones, and having clients honor their bail agreement.

To make an appointment with Santa Ana Bail Bond Store agent, please visit PennyBailBonds.com and click CHAT WITH US NOW! or call 866-736-6977