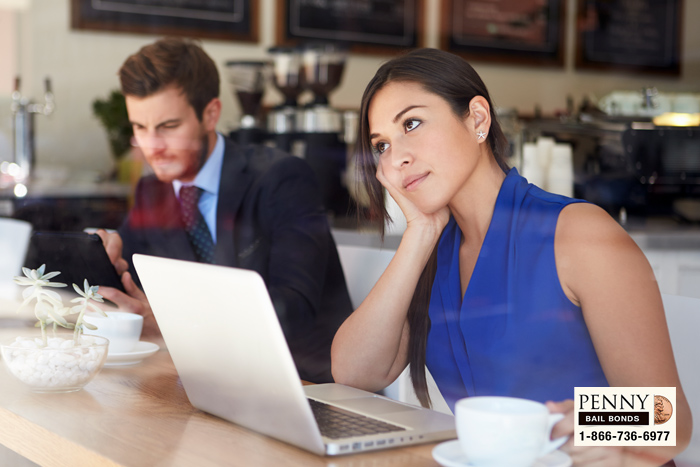 One of the first things most people want to know after they’ve been arrested is how soon they can get out. In most cases, the answer is that as soon as you post bail, you’re free to go. Some people assume that they’re required to post bail in California, but that’s not the case.

What Happens if you Don’t Post Bail in California?

Are There Any Benefits to not Posting Bail in California?

There are a few benefits to choosing not to post bail in California, but not very many. The biggest benefit is that if you’re convicted and your sentence includes jail time, the judge will likely include time served on the sentence, which will reduce the length of time you have to spend in a state prison.

The other advantage is that as long as you’re in jail is that you don’t have to worry about doing any of the things, such as getting caught mixing with criminal elements, which would result in your bail getting revoked.

The problem with not posting bail is that you’re stuck in a jail cell. You won’t be able to work, which means you’ll likely fall behind on your bills and lose your car, health insurance, and home. Your entire family will suffer. You’ll also find that meeting with your lawyer is much more difficult when you’re incarcerated, which means you’ll have a harder time putting together a solid defense plan.

If you decide to post bail but aren’t able to come up with the full amount on your own, contact Penny Bail Bonds in Ontario. We’re an experienced, bail bonds company that wants to help you get out of a jail cell and be reunited with your family. 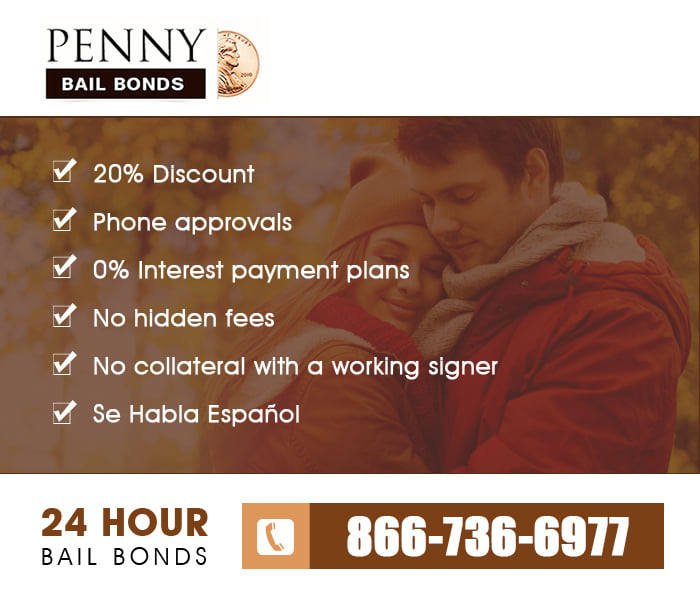