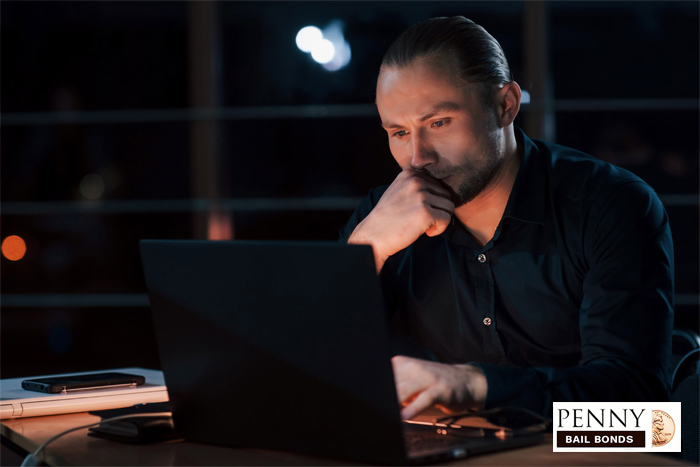 The bail system has become such an important aspect of the judicial system that many assume that it’s a right, something that will be granted to them as soon as they’re arrested.

The truth is that bail while bail is granted to most people, it’s not a guaranteed thing and there are some instances when bail is denied.
Here is a list of reasons you might be denied bail following your arrest.

The Judge Suspects that You’re a Flight Risk

One of the most common reasons bail is denied is because there is something about you that makes you appear to be a flight risk. This usually comes up when a person faces serious charges. Reasons a person might be considered a flight risk include that they lack strong ties to the community, they have a history of failing to appear in court, or they’ve done/said something that indicates they’ll disappear as soon as they’re released from jail.

A judge isn’t the only person who can determine if a person is a flight risk. If Penny Bail Bonds in San Bernardino senses that you’ll skip out on bail, they won’t agree to write you a bail bond.

One of the things a judge looks at when they’re deciding if they should deny bail is your criminal history. If they look at your record and see that this isn’t the first time you’ve been charged with the same offense, they will get the impression that if they do approve bail, you’re going to do the same thing while you’re out on bail. They will deny bail in an attempt to reduce the amount of crime that takes place in the community.

One of the biggest concerns judges have when they are trying to decide how to handle bail is that you’ll be released from jail and do something that will significantly alter your case. Examples of this include tampering with evidence or intimidating witnesses. If the judge suspects you’ll do something to impede your case, they’ll deny bail.

If you’ve ever been on parole, the judge will take a close look at any parole violations you may have made. Your behavior while on parole tells a great deal about how you’ll behave while you’re out on bail. If there are parole violations that indicate you will flee, engage in criminal behavior, or ignore court dates while out on bail, the judge will likely deny bail.

If your bail hasn’t been denied, contact Penny Bail Bonds in San Bernardino and inquire about our California bail bonds program. You’ll be glad you did.